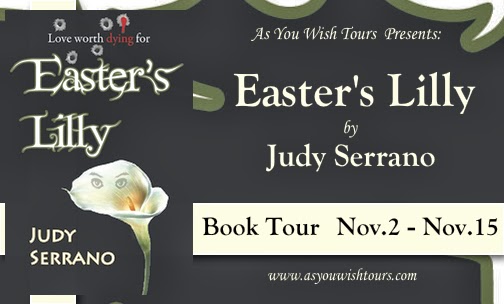 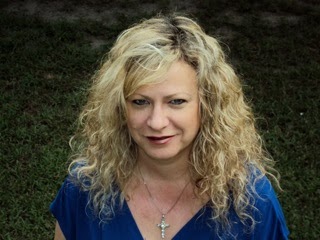 An Interview With A Mobster
By Judy Serrano


Diego, why did you pay so little attention to Lilly when you first got together?

I married Lilly just to have something on her father, who as you already know, was the chief of police in one of my territories. By marrying Lilly, I was able to keep him under control. I had no personal interest in her.

How did you feel when you found out she was in love with your brother?

I was of course very angry. At first, I wanted to kill them both; but after some time I realized that I couldn’t let her go. It opened my eyes to what I was missing. I still think she will love me someday. I just have to be patient.

Were you ever afraid of your brother Jorge, or did you always feel he was your equal?

I fear no one. He had nothing on me. There was a time, however, when I feared that he might hurt my brothers and my wife. I took the necessary action to make sure that didn’t happen. I regret nothing.

What about Junior? How do you feel about your stepson, Diego Montiago Jr.?

Junior couldn’t be more mine if we shared DNA. I love that boy. No one will take that boy from me.

Diego, what would you like the readers to know about you that might not be in the first book, Easter’s Lilly?

Things are not always what they appear to be, and I don’t lose gracefully. 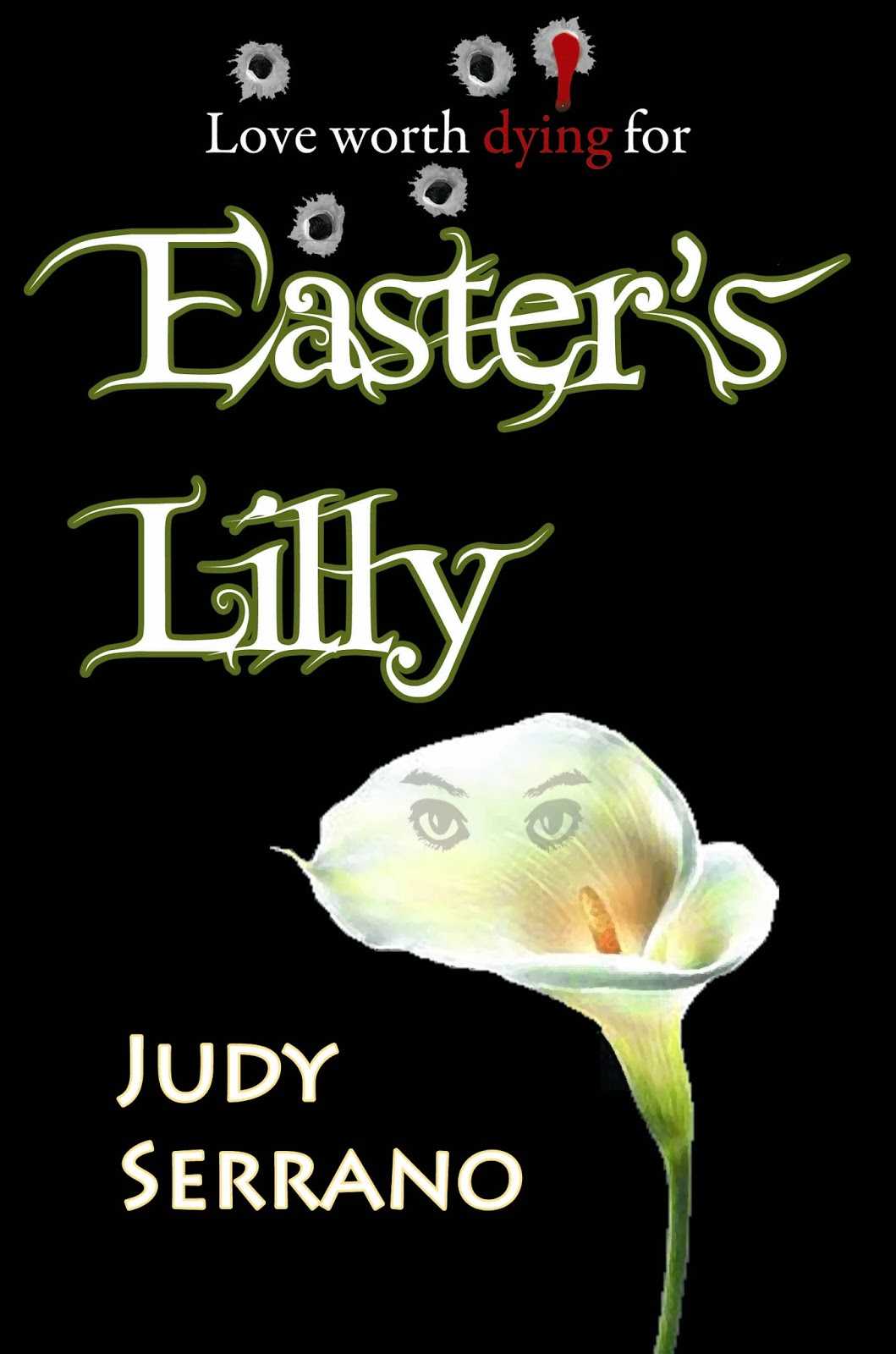 It was Easter Sunday; the day Lilly's life went from safe and comfortable to dangerously unfamiliar. Her transformation takes her from a small town girl having an affair with a low ranked gangster in the Montiago crime syndicate, to a woman of grace and fortitude married to the head of the organization. Easter's Lilly is an inspired journey from the idyllic to the darker side of self-discovery. Read as the over-privileged brothers embark on their journey that twists and turns down the road of unbridled passion in this first book of the series.

AUTHOR BIO
Judy Serrano graduated from Texas A&M University, Commerce with a BA in English. She is a substitute teacher at her children’s school district and teaches developmental writing at a local college. She is also a freelance writer for certain on-line periodicals. She is the author of The Easter’s Lilly Series, which falls under romantic suspense, and The Linked Series, which is paranormal romance. Although she is originally from New York, she currently resides in Texas with her husband, four children, (all boys) and five dogs. She is also a singer/songwriter in her spare time.

a Rafflecopter giveaway
Posted by CC at 6:00 AM

Email ThisBlogThis!Share to TwitterShare to FacebookShare to Pinterest
Labels: As You Wish Tours, tours