Goodreads Thursday | Heaven is for Heroes by PJ Sharon

Smart and athletic seventeen year-old Jordie Dunn has a bright future planned, but when tragedy turns her life upside down, she begins to question not only her future, but the facts surrounding her brother’s death in Iraq. The military’s account that his best friend and fellow Marine, Alex Cooper, is at fault, is a notion she refuses to believe. Alex was the careful one--the shy, protective, computer geek she’s had a crush on since the ninth grade, and she knows better than anyone that her troubled brother had a dark and reckless side—a secret she’s kept for far too long.

With no memory of the incident that killed his best friend, nineteen year-old Alex Cooper returns home, shattered and facing a difficult recovery. Determined to go it alone, he pushes Jordie away. No longer the freckle-faced tom-boy who followed him and Levi around as a kid, she has become a beautiful and stubborn young woman who believes in him far more than he deserves.

While Jordie’s unique approach to rehab pushes Alex to extremes, the two discover that their childhood friendship has grown into more. The attraction has Jordie’s head spinning and her heart soaring, but Alex struggles to deal with his guilt, his loss, and the nightmares that continue to haunt him. Even though Jordie is determined to help him heal, and even more determined to find the truth, what she doesn’t expect, is to find love. 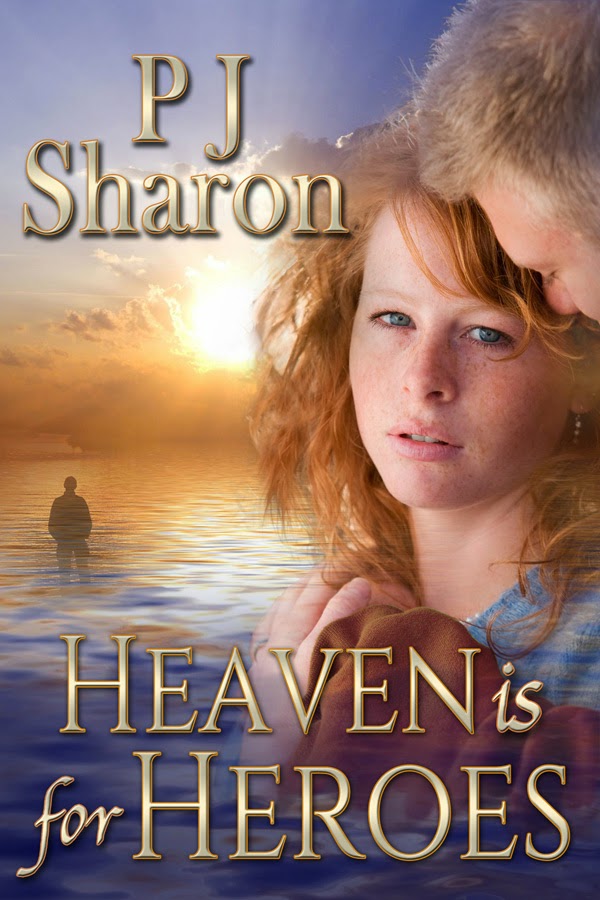 The sun sat low in the sky, an orange ball that promised another hot, steamy day ahead. I threw my towel onto a rock and kicked off my boots, the warm sand inviting under my toes. I shimmied out of my shorts and waded into the pond up to my thighs. A cold chill trickled up my spine. I thought of Alex for the millionth time in the last week, my heart taking another plunge into the depths of despair. I let out a frustrated groan. I hated being this out of control of my emotions. Maybe he had found closure in telling me to take a hike, but I didn’t get to say what I wanted to say…should have said…needed to say. Instead I had pleaded like a pathetic, love sick little girl.

Angry with myself as much as I was Alex, I gave voice to my rage. “You stubborn, pig-headed, pain-in-the-ass…jerk!” I yelled to the leaves on the maple tree nearby. I felt stupid, but it was good to vent. A smidgeon of tension dropped from my shoulders. I did it again. “How could you be so selfish?” I shouted. “How could you walk away from the one person who knows you best…and still LOVES you…even though you are maddeningly stubborn and…and emotionally…immature!” I screamed. A flock of geese took flight off the surface of the still water.

I had to laugh at myself. Not because I was wrong, really, but because it was a terribly one-sided argument and I was acting a bit like an irrational shrew. It felt good not to have to hold back—constantly trying to be what Mom and Brig and…Alex…needed me to be.

I sank under the water up to my chin and felt the chill all the way to my bones, all of the heat I’d built up cooling instantly. I couldn’t be mad at him. He was an honorable guy who thought he was doing the right thing by taking responsibility for a mistake. A part of me still couldn’t believe it was Alex’s fault. Where Levi was concerned, anything could have happened.

But the other part of me—the part that had worried about my brother and lied to protect him--knew that if Levi walked willingly to his death, my silence was the lie that made it possible. Maybe that was the truth I was trying to get to. I dunked under and came up slowly, dipping my head back and letting the water pour over me as if seeking some kind of baptism or forgiveness.

About the Author
PJ Sharon is the award winning author of several independently published, contemporary young adult novels, including HEAVEN IS FOR HEROES, ON THIN ICE, and SAVAGE CINDERELLA, winner of the 2013 HOLT Medallion Award for outstanding literary talent and the 2013 National Excellence in Romance Fiction Award. She is excitedly working on The Chronicles of Lily Carmichael, a YA Dystopian trilogy. WANING MOON, Book One in the trilogy, was a finalist in the National Excellence in Romance Fiction Awards and the Colorado Romance Writers Award of Excellence. Book Two, Western Desert released in June of 2013.

Writing young adult fiction for the past eight years and following her destiny to write romantic and hopeful stories for teens, PJ is a member of Romance Writers of America, CTRWA, and YARWA. She is mother to two grown sons and lives with her husband in the Berkshire Hills of Western MA. 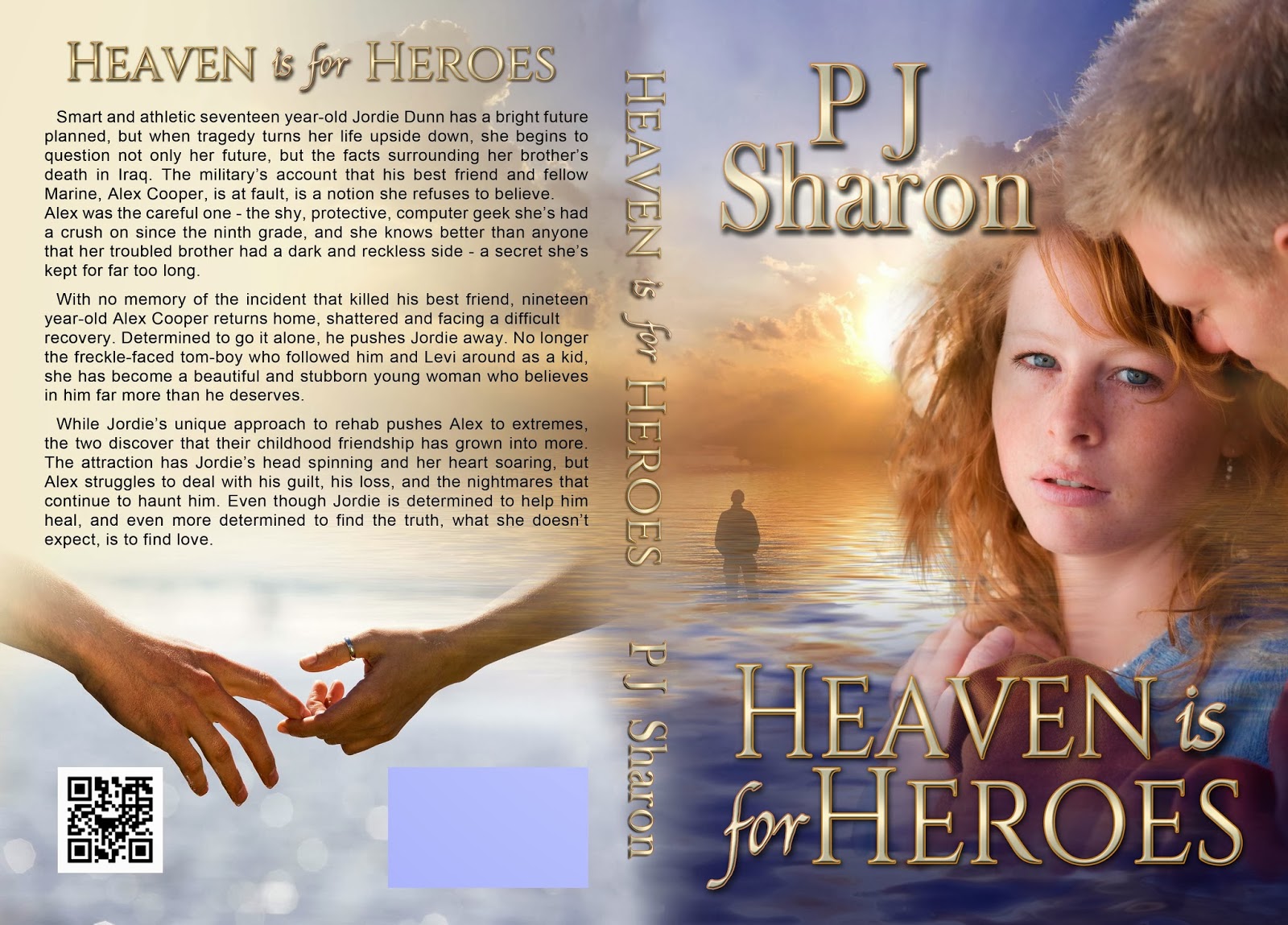