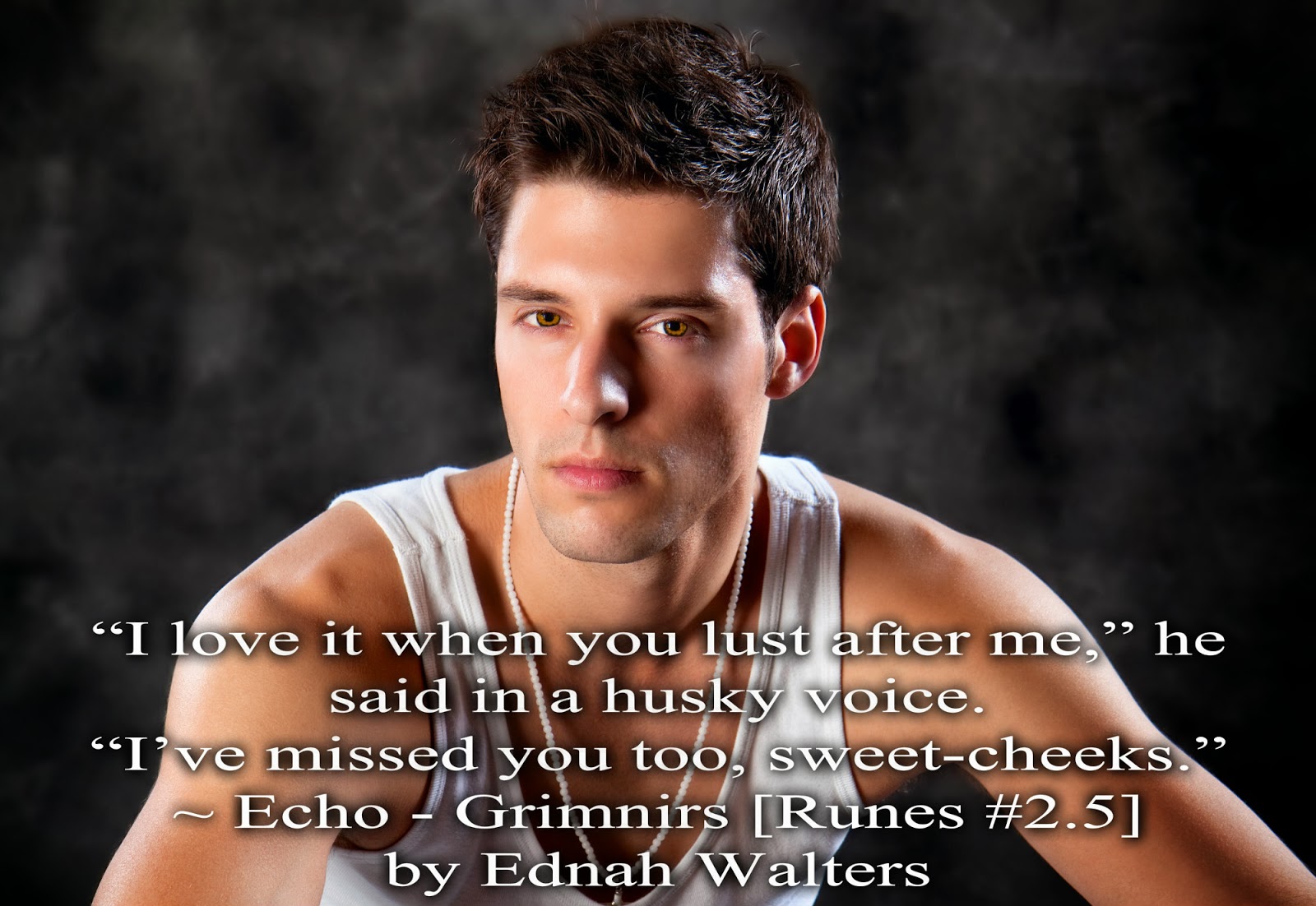 He chuckled and ran a finger down my neck to the top button on my shirt, leaving behind heated flesh. “Begging, Cora? That’s new. You can have tonight and the whole of tomorrow.” He undid the top button of my shirt. “I’m not taking you away. You’re coming with me. We all have jobs to do.”

I grabbed his wrist. “So I can have until tomorrow night?”

“Sure.” He studied me with narrowed eyes then smirked, reached behind him with his other hand, and pulled out a weird-looking knife. It wasn’t the mini scythe. This one was different. It had a thinner blade and a ridged handle as though it was specifically made for his long fingers. I swallowed, staring at the blade and then his face.

“I’m done playing games, sweetheart,” he said. “I want you now.” He lowered the blade toward my heart. I stopped breathing.

“The begging is a nice touch, but you’re overdoing it,” he mocked, sliding the blade under my shirt. “You don’t want to bore me, Cora.”

Part of me wanted to close my eyes and let him finish me off, but another part refused to cower. Let him look me in the eyes as he killed me, the jerk. How could he promise me more time then change his mind? Was this how he did things? Gave false hope to the dying? I hoped my face haunted him for eternity.

I glared at him, and our eyes locked as I braced myself for the pain that was sure to follow. Instead, the buttons on my shirt flew across my room as he cut them off in one clean sweep. Cold air rushed to my skin. Instinctively, I pulled at the gaping fabric and tried to cover myself.

“You don’t want to do that either, doll-face,” he warned.

I held my breath again when the cold tip of the knife touched my skin. Any moment, I expected him to yank my soul out with the blade. Hadn’t he pointed his scythe at Morello’s soul and caused him to freeze?

“I want to talk to my parents first,” I demanded. At least that was what I’d meant to do. My voice came out shaky. Totally pathetic.

“Now?” The blade moved toward my heart.

“Yes. To say good... good…” Tears rushed to my eyes, and I couldn’t finish the sentence. Not wanting him to see them, I closed my eyes and braced myself again. Once again, the pain didn’t come. I opened one eye then the other.

He was staring at me with a frown.

I started to nod, but then shook my head. “No.”