Confession: I love the male body. I swear that if I was a photographer that is all I would photograph. Those chiseled abs, sculpted muscles...sigh...yeah I could see myself slaving in the hot sun watching men pose for me while I oogle them through the lens.

We hope you enjoy this delicious collection of your favorite characters from 22 amazing authors. You asked for it and now it is here! Losing It! A collection of V-cards! 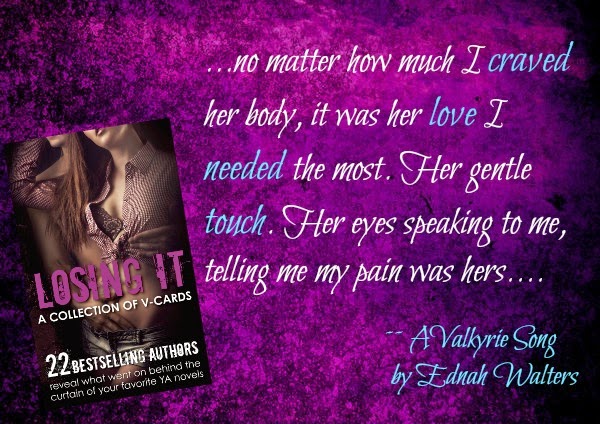 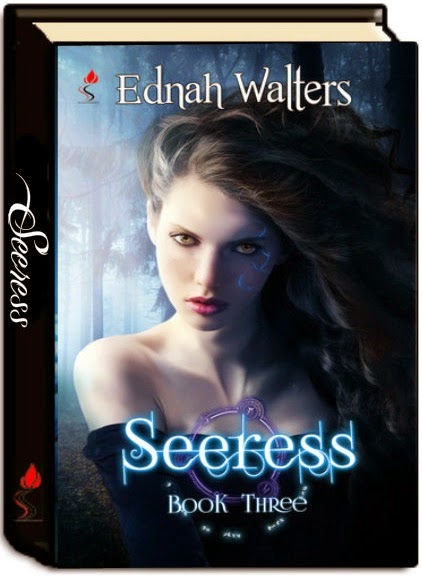 Enter to win a Paperback copy of Seeress!

>>> Read all of our confessions and enter to win paperbacks and swag at every stop! <<<

Want to get down and dirty with the authors of Losing It? Join us in the Champagne Room on Facebook. Must be 18 or older to request entry.


Ready to Lose It? Romance is in the Air Giveaway Blog Hop #Giveaway #Romance #YA 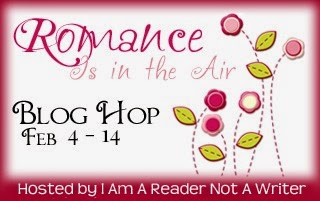 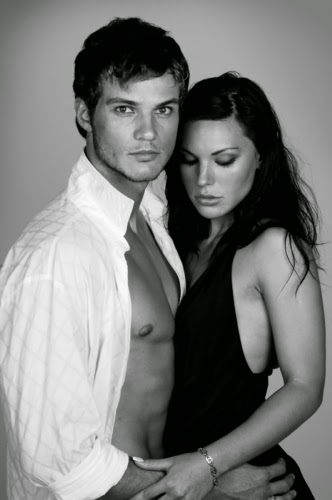 Romance is in the air and what better way to celebrate than to cozy up on the couch with a book boyfriend or two! Torin St. James is the swoon worthy book boyfriend in my Runes
series. I have fans that say they also like some of the other boys, but I will let you decided who will be better company for you after you read the series.
Witches is the next book coming out in my Runes series. It releases March 17th and is available at all ebook sales locations for Pre-Order. If you have not yet started this series and would like to, book 1 Runes is FREE every where! 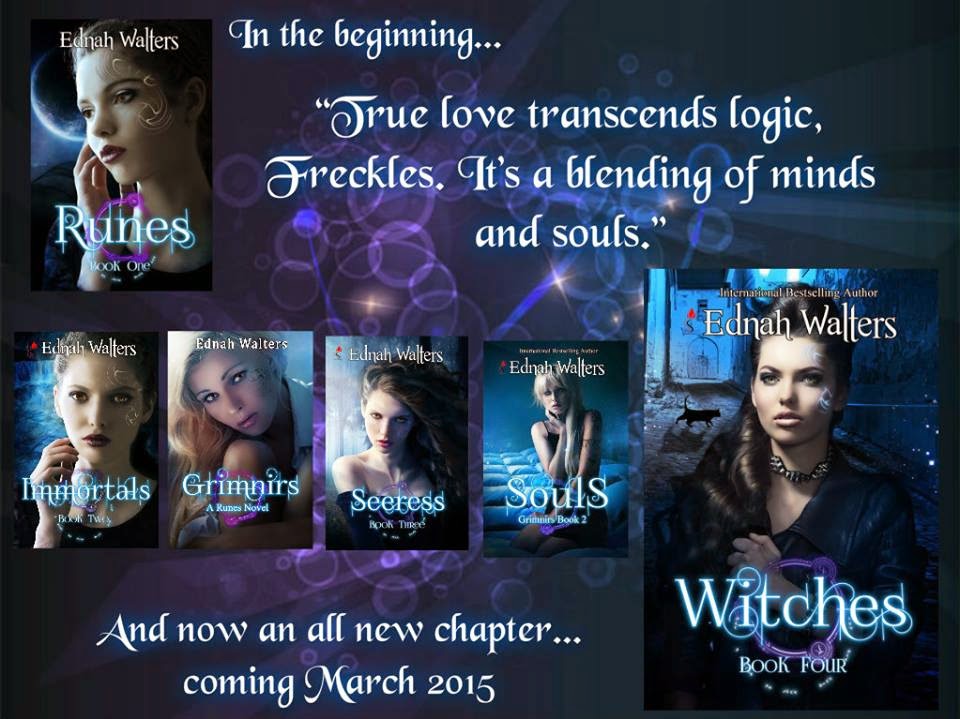 HERE IS A LITTLE TEASER FROM WITCHES

On a normal day I would have told him I could see through his bullshit and that hiding things from me only caused friction between us. “Like what?”
“The hot California girls. The nudey beach Andris found.”
He was really trying to act normal and I loved him for it, but he didn’t fool me. “One day he’ll catch something runes can’t cure.”
Torin frowned. “Sometimes I think that’s his intention. He does the craziest things.”
Andris loved life too much to have a death wish. On the other hand, Torin had known him for centuries and might know a lot more than what I’d seen in the past eight months.
I tilted Torin’s head back and looked into his eyes. Shadows drifted like dark rain cloud in the depth of his sapphire blues. “What’s going on?”
A spasm of pain crossed his face. “You have five seconds to kiss me, or I’m breaking up with you,” he threatened.
And last what… five minutes without me? He needed me as much as I needed him. I kissed him, pouring all my love into the kiss and hoping to erase whatever had caused his pain. The next second, my back was on the bed and he was crushing into me. Not that I was complaining. The invasion of my senses sent a shudder through me and I pulled him closer, my fingers forking his hair, the other slipping under his shirt to caress his back.
He rained kisses down my neck, his mouth relentless, one hand holding my head in place as though making sure I didn’t move. Shudders rocked him and he pulled back, but I wasn’t ready to let him go yet. He, on the other hand, had his own idea. He trapped my arms above my head, easily circling my wrists with just one of his hand.
“Torin,” I protested.
“Engage your runes,” he ordered.
I didn’t like being ordered around, but this once I did without asking why. He was in a strange mood. Besides, his were already blazing. He lowered his head, his mouth doing its own exploration as he reduced me to a trembling mass of need and cravings. I squirmed, getting frustrated fast.
“I need to touch you too,” I begged.
“No.”
“Yes.”
He kissed me again as though to shut me up. Then he stopped, yanked his shirt off, and rolled with me, so I was on top. “Okay. Go ahead.”
He rarely let me take charge, so this was nice. I stroked his arms, loving the way his muscles jerked. He watched me from under half-closed eyelids. I loved that look on him. It was sexy, yet challenging. Like he was daring me to be bold. My hands skimmed over his broad shoulders, my lips following. When I nipped him, he jerked. I soothed the skin with my tongue.
He smelled nice. Woodsy and a scent that was uniquely his. I wanted to burrow my nose in his neck and just breath him. He groaned when I did exactly that.
I glanced at him. “Do you want me to stop?”
“Don’t. Don’t ever stop loving me, Freckles,” he said in a voice I’d only heard him use once. The night he learned that his mother’s soul was trapped on earth because of his father. Pain mixed with anger.

NOW FOR THE GIVEAWAY!!!

For your choice of any one of the Runes series ebooks and a $10 GC:

AUTHOR BIO
EDNAH WALTERS grew up reading Nancy Drew and the Hardy Boys and dreaming of one day writing her own stories. She is a stay-at-home mother of five humans and two American short-hair cats (one of which has ADHD) and a husband. When she is not writing, she’s at the gym doing Zumba or doing things with her family, reading, traveling or online chatting with fans.

Ednah is the author of The Guardian Legacy series, a YA fantasy series about children of the fallen angels, who fight demons and protect mankind. AWAKENED, the prequel was released by Pill Hill Press in September 2010 with rave reviews. BETRAYED, book one in the series was released by her new publisher Spencer Hill Press in June 2012 and HUNTED, the third installment, was released March 2013. She’s working on the next book in the series, FORGOTTEN. Visit her at www.ednahwalters.com.

Ednah also writes YA paranormal romance. RUNES is the first book in her new series and there are currently three other books published in this series. SOULS (Grimnir book 2 a side story to the RUNES series) and WITCHES book 4 will release 2015. Read more about this series and the world she's created herewww.runestheseries.com.

Under the pseudonym E. B. Walters, Ednah writes contemporary romance. SLOW BURN, the first contemporary romance with suspense, was released in April 2011. It is the first book in the Fitzgerald family series. Since then she has published five more books in this series. She just release IMPULSE, the first book in the Infinitus Billionaire series. You can visit her online at or http://www.author-ebwalters.com/