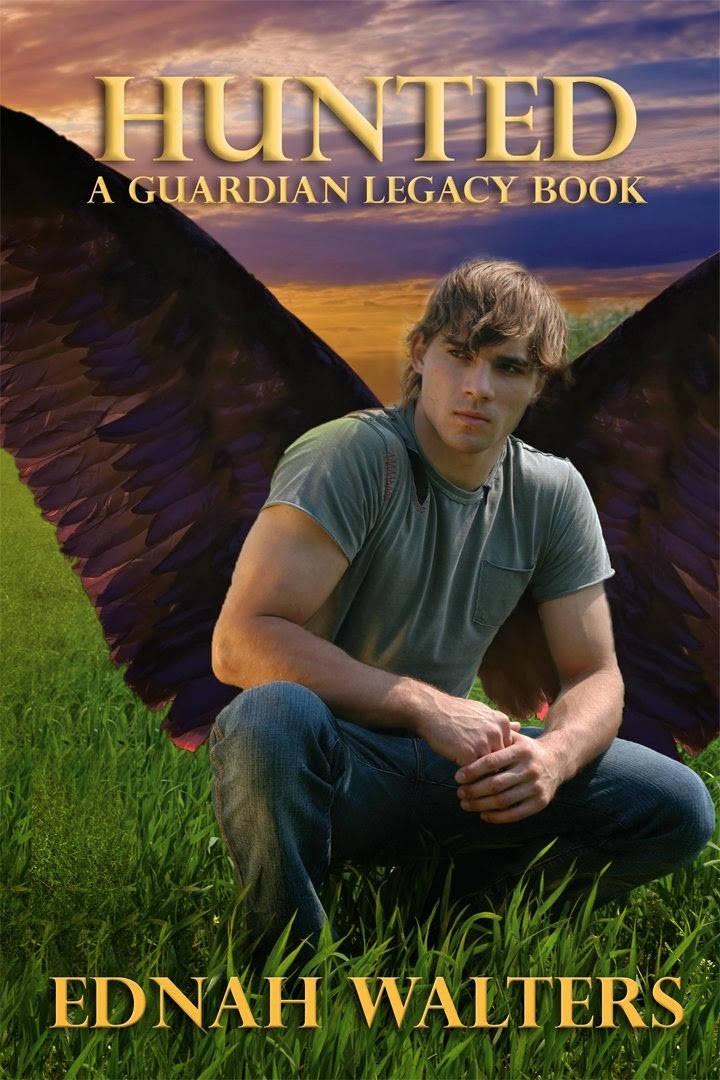 “What the hell is that?” Sykes mumbled.

“It looks like a plume from a volcano,” I said.

The problem was there were no active volcanoes on the entire continent or nearby islands. It looked like a Lazarus demon, but I’d thoroughly studied the demonic books and there was nothing about Lazari using their abilities while in smoke form.

“Not so fast. I’ve never seen anything like it in demonic books,” Izzy added.

Kim shook her head. “You want to get up close and personal with it?”

Izzy made a face. “No, but I think we should identify him or her first.” She pulled out six crystals from her coat pocket. “I have trappers.”

The crystals, smooth and colorless, usually released light and formed a cage around a demon. Ever since we’d defeated the demon queen Coronis, demons of mixed breed kept blindsiding us. Some weren’t bad. Like the Souled Demons and Neutrals we knew and left alone, some had no interest in hurting humans or collecting souls. They just happened to be born to demon parents. This one was obviously one of the bad ones since it had attacked Jason Lee.

“Let’s finish then lure it away from the city,” Bran said. “There are way too many people around here. All it takes is one person seeing past the glamour without our knowledge and we’d be exposed.”

We all turned to glance at Jason Lee. We’d completely forgotten his presence until he spoke. He struggled to his feet, Sykes steadying him when he looked like he might keel over.