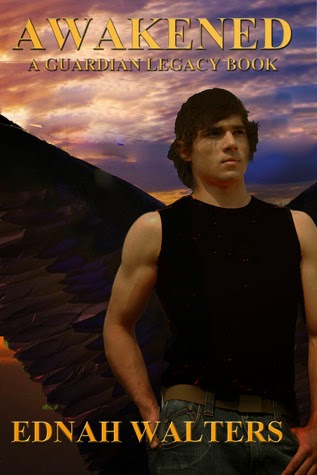 The door opened with a gentle whoosh to reveal a room with a round onyx table and numerous chairs around it presently occupied by the three Cardinals, a bunch of people I didn’t recognize but I assumed were members of the High Council, and of course, the trainees. The fluorescent lights in the ceiling illuminated their tense faces.

Janelle waved us over to two chairs by her side. We hurried over and sat.

“Did you see Ares and Moira, Bran?” Seth asked without delay.

“No, sir. Gavyn and I were being interrogated elsewhere.” Bran reached for my hand under the table and held it tight. “But I know the Cardinals are Valafar’s prisoners.”

My heart stopped. Silence, heavy and oppressive, hung in the air. Then everyone started talking at once.

“He plans to take them to Coronis Isle tonight,” Bran cut in, speaking louder to be heard.

“Where’s he keeping them?” Janelle asked.

“The Underground, a sub-ground facility at Bunker Hill in downtown L.A. It is owned by a dark lord,” Bran explained.

“We must rescue them now,” I said.

“Of course,” Seth said snapped. “We now have Bran to take us to Coronis Isle, but it’s better to act now than later when they’re Coronis’ prisoners. Bran, start from the beginning, from when you left here. We want to know what happened, and don’t leave anything out.”

Bran frowned. “Sir, I don’t think we have time—”

“Then start talking. If we are to mount a successful operation, we must know everything.”
Buy on Amazon - $.99
Goodreads
Posted by Ednah's Assistant at 8:00 AM