FAIRY TALE HOPP: Norse Tales of Valkyries, Gods and Goddesses come to life in the RUNES series by @ednahwalters

This hop is in conjunction with the 4th annual Fairy Tale Fortnight.
Fairy Tale Giveaway Hop
Hosted by
I Am A Reader, Not A Writer
The Book Rat &
A Backwards Story
April 22nd to May 3rd

What is a FAIRY TALE: a story about magical and imaginary beings and lands. And that is what I write. Norse Fairy Tales. Magical beings and lands. Asgard and Muspell, Valhalla and Hel.
Join us on FACEBOOK as we celebrate the release of Seeress next week on the 28th of April.
WANT TO WIN A COPY of SEERESS? HERE IS YOUR CHANCE (INTERNATIONAL): 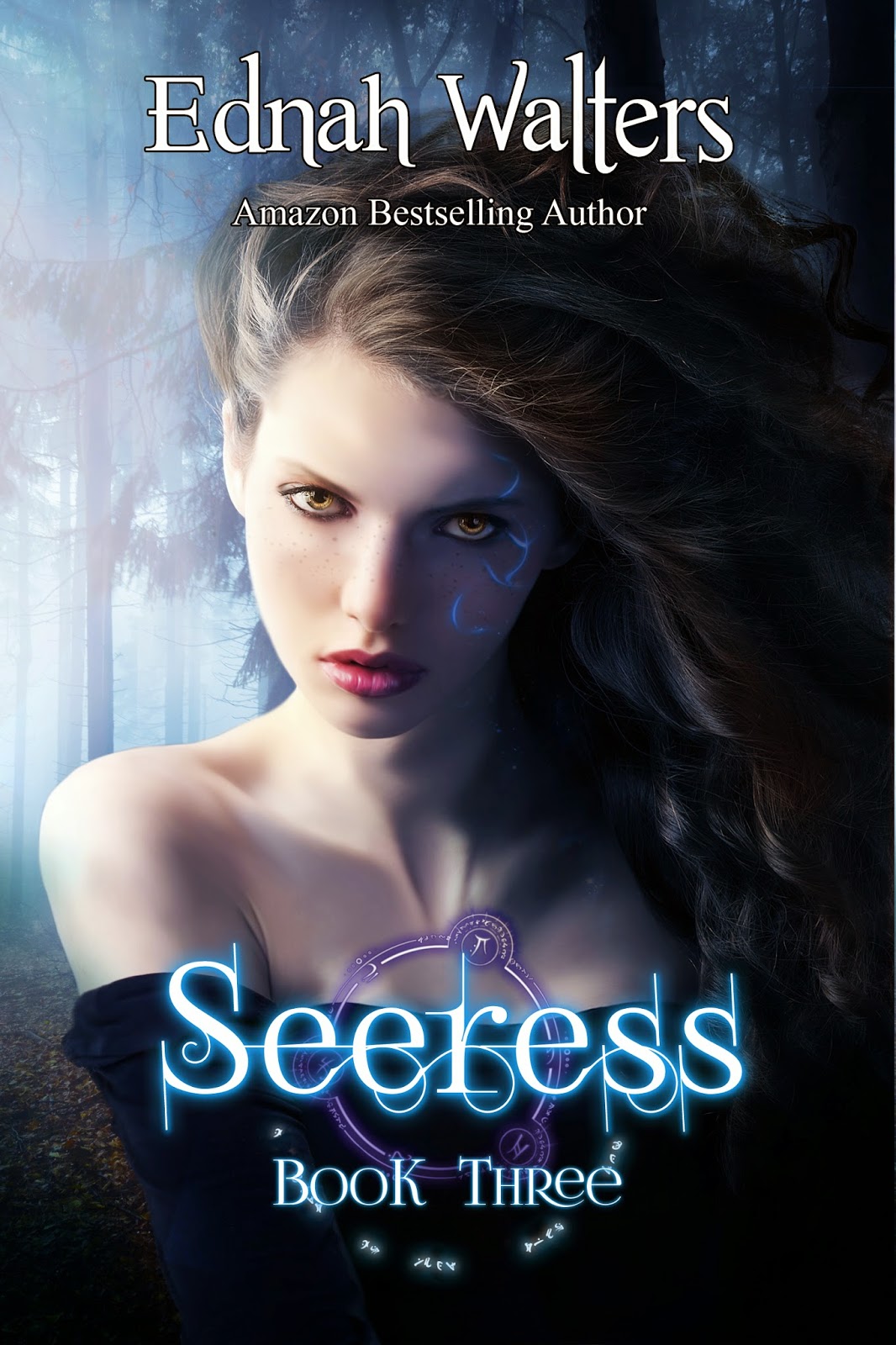 BLURB
I love Torin St. James...
I need his strength…
But someone from his past wants me dead...
Raine Cooper is certain of two things: her love for Torin St. James and her destiny to be a powerful seeress. But when she starts having premonitions, they are unclear and disturbing. Worse, they involve Torin. With her mother gone, her father dying, and her best friend in Hel, she is not sure who to talk to.
But when the visions become more personal and she foresees her future with Torin threatened by someone from his past, Raine becomes desperate for answers. Just her luck two new students arrive at her school and they seem to have answers. When with them, her powers are enhanced and her visions become clear. There is only one problem: Torin forbids Raine to see the two girls.
Can their love survive without trust?


“I plan to be her RA and TA," Torin said. "Then we’ll start working on our basketball team.”
“Basketball team?” Cora asked.
Torin gave me a slow grin. I knew that smile too well. He was about to say something naughty. “The number of children I want,” he said.
I choked on my drink. Where the heck did that come from? He had the nerve to pat my back and whisper, “You okay, luv?”
I wanted to neuter him. We hadn’t even talked about college, let alone marriage and kids. I assumed he planned to propose and wait for my response before I started popping out those babies. Babies. With Torin. The thought was mind boggling.
“Don’t worry, we’ll have a couple of centuries to practice and fulfill all my other fantasies before we start,” he added.
My face, I was sure, was as red as the jewelry I’d borrowed from Mom’s box. I couldn’t come up with a response, so I stared at the flickering candle light and plotted his slow demise. Would he haunt me if I decapitated him? Probably.
************* a Rafflecopter giveaway *************