Thanks to two of my amazing fans for organizing this. Julia and Jeannette, you sooo ROCK!!!! 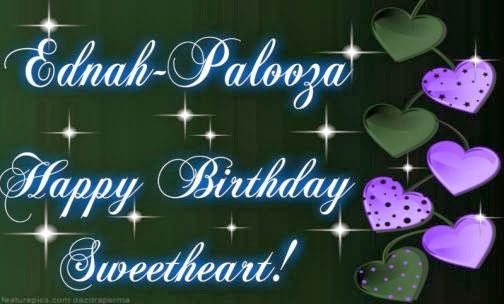 Ednah-Palooza
Celebrating: Our Love for Ednah Walters
Series: The Guardian Legacy and Runes
Genre: YA Paranormal & YA Paranormal Romance
Presented by: Walking on Bookshelves & As You Wish Tours 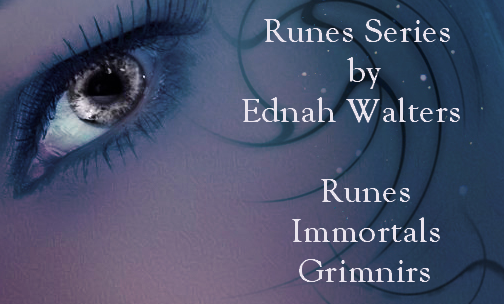 Runes (Book 1)
Amazon | B&N
Goodreads
Blurb
Seventeen-year-old Raine Cooper has enough on her plate dealing with her father’s disappearance, her mother’s erratic behavior and the possibility of her boyfriend relocating. The last thing she needs is Torin St. James—a mysterious new neighbor with a wicked smile and uncanny way of reading her.
Raine is drawn to Torin’s dark sexiness against her better judgment, until he saves her life with weird marks and she realizes he is different. But by healing her, Torin changes something inside Raine. Now she can’t stop thinking about him. Half the time, she’s not sure whether to fall into his arms or run.
Scared, she sets out to find out what Torin is. But the closer she gets to the truth the more she uncovers something sinister about him. What Torin is goes back to an ancient mythology and Raine is somehow part of it. Not only is she and her friends in danger, she must choose a side, but the wrong choice will cost Raine her life.

Blurb
Nothing can stop Raine Cooper when she wants something…
Raine finally knows that her gorgeous neighbor, Torin St. James, is a legend straight out of Norse mythology, and that her feelings for him are strong. Torin is crazy about Raine too, breaking the one rule he lives by: Never fall for a mortal. The problem is he no longer remembers her, his memories erased by Norns—Norse destiny deities—to punish her for defying them.
So Raine comes up with a plan…
She will make Torin forget his one rule a second time and fall in love with her all over again. But she quickly learns that well-laid plans do not work when dealing with deities and supernatural beings. Desperate, Raine makes choices that could not only tear her and Torin further apart, but lead to the destruction of everything and everyone she loves.

Blurb
Straight out of the psyche ward, Cora just wants her life to be normal. She doesn’t want to see souls or the reapers collecting them. The love of her life, the guy she’s loved from a distance for years, has moved away without saying goodbye. So yes, she’s nursing a serious heartbreak. It’s no wonder love is the last thing on her mind when Echo storms into her life.
The chemistry between them is mind-blowing. The connection defies logic. It doesn’t help that Echo is the poster boy for everything she hates in a guy—hot, beautiful, and cocky. A general pain-in-the-butt. Being around him makes her feel more alive than she’s ever felt before. But more important, the souls leave her alone when he is around.
Echo is perfect for her. Echo might even be her soul-mate. There is only one problem. Echo is a freaking soul reaper. A Grimnir. The very beings she wants out of her life. Maybe normal is overrated because Cora wants it all. Answers. Love. A life. You see, once you fall for a Grimnir, your life will never be the same again. 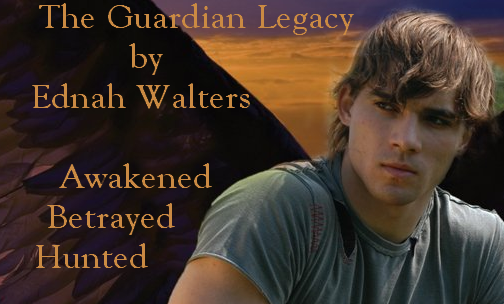 
Blurb
Awakened is prequel to the Guardian Legacy Series
An exciting world of Angels and Demons complete with magic and romance… Ells Readz Reviews
Most teens turn sixteen and get the license to drive, but Lil Falcon gets the license to kill demons. Orphaned as a child and raised by an eccentric grandfather, Lil is concerned with surviving high school and is unaware that she’s a Guardian-a being with super powers charged with killing demons and protecting humanity. When she meets Bran, a mysterious boy with amazing abilities, his psi energy unlocks her latent powers. But Bran has a secret that can ruin their growing relationship, and the truth she discovers may destroy everything she believes in unless she finds the right balance between love and sacrifice.

Betrayed (Book 2)
Amazon | B&N
Goodreads
Blurb
Lil isn’t just an average teenager. She’s one of the Nephilim–the descendants of humans and angels–which gives her some serious psi skills and a mission for redemption. Just when Lil thinks she’s found a balance between her normal life with human friends and her training to become a Guardian, she’s warned that someone close to her will betray her. When the boy she loves starts acting strangely and one of her human friends acquires a supernatural ability, Lil begins to realize that someone is manipulating the people she loves… and won’t stop until she’s been lured to the dark side.

Hunted (Book 3)
Amazon | B&N
Goodreads
Blurb
Bran and Lil may have escaped an attempt to lure Lil to the dark side,
and recovered the contracts damned people signed with Bran when he was
a soul collector, but someone forgot to tell them that no one switches sides or
cancels contracts without consequences.
Hunted by an unknown but powerful enemy, Lil, Bran and the Guardians must
seek help from unlikely sources to avert total annihilation of the Guardians.
When they finally face their enemy, one of them may have to make the ultimate sacrifice.

About the Author
EDNAH WALTERS grew up reading Nancy Drew and the Hardy Boys and dreaming of one day writing her own stories. She is a stay-at-home mother of five humans and two American short-hair cats (one of which has ADHD) and a husband. When she is not writing, she’s at the gym doing Zumba or doing things with her family, reading, traveling or online chatting with fans.
Ednah is the author of The Guardian Legacy series, a YA fantasy series about children of the fallen angels, who fight demons and protect mankind. AWAKENED, the prequel was released by Pill Hill Press in September 2010 with rave reviews. BETRAYED, book one in the series was released by her new publisher Spencer Hill Press in June 2012 and HUNTED, the third installment, will be released April 2013. She’s working on the next book in the series, FORGOTTEN. Visit her at www.ednahwalters.com
Ednah also writes YA paranormal romance. RUNES is the first book in her new series. IMMORTALS is book 2. She is presently working on book 3, GRIMNIRS (Release date TBA). Read more about this series and the world she’s created here www.runestheseries.com
Under the pseudonym E. B. Walters, Ednah writes contemporary romance. SLOW BURN, the first contemporary romance with suspense, was released in April 2011. It is the first book in the Fitzgerald family series. Since then she has published four more books in this series. She’s presently working on book six. You can visit her online at or www.ebwalters.com. 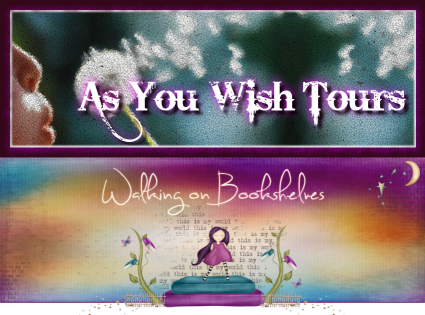